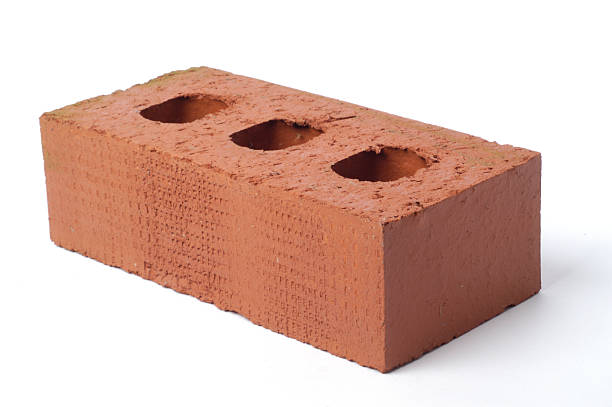 So we are halfway through the year

What has German done over the past six months.

Not a whole lot but at the same time a lot. I guess the best way to put it is I have done a whole lot of nothing.

What do I mean with that?

Well I have been working pretty hard over the past few months and have gotten a lot of "work" done. Which is awesome and if I was someone who was easily content with going to work and going home I would not be complaining. But there is more to life than just doing work for others. Which brings me to the part where I feel like I haven't done nothing.

I have not really worked on myself.

Time management is hard for me to do.

**German gets distracted watching a video while writing this**

I mean in theory is not hard right?

You just make a todo list, then make a schedule then put those todo's into that schedule and off you go into productivity land.

Well that kind of works, sometimes... Well it works for like two days.

Being consistent with that is very hard.

Being consistent with pretty much anything is hard in general. Adding serious procrastination is just playing the whole thing in nightmare mode.

So what can I do about it?

"Well just freaking do it dude" - The Internet

You could say that it is all a problem about being disciplined ect. Which I guess is partly through but after knowing myself for the 26 years I know that is not the full story, at least for me.

After thinking about it for a while I know my reason for consistently failing to be consistent or procrastinate is just an intense anxiety due to the fear of failing.

I really don't think much of myself and most of the time I am amazed at how far I've made it. I'm usually just waiting for someone to find out I am a fraud or something. Its a pretty crappy feeling. I guess its easy for my brain to go:

"You can't fail at something if you don't do anything".

Which is something I need to work on. As to how? I have not the slightest clue but I will figure something out.

I always do, even if its at the last second.